Today is my monthly club lunch and program and it is also Veteran's Day. While our program is about the local Chumash Indian history, our inspiration and chat is about service members who have inspired us in some way.

I found 3 quotes that resonate with me. The first makes me think of my Dad who when he was 23 -24 years old flew 33 missions over Europe on a B-17 as flight engineer in the Army Air Force. Although he had asked to be transferred from his posting in Alaska to the European Theatre, he did not expect to survive his tour of duty since the survival rate of bomber crews was very very low at the time. 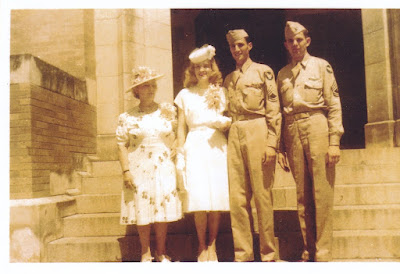 His next posting was to Chanute Field near Urbana, Illinois where my Mom lived and the rest is history as they say. Here they are on their wedding day with my Dad's older brother on the right. He also served as crew on cargo planes in Asia where they flew supplies over "the hump".
“The Hump” was the nickname Allied pilots gave the airlift operation that crossed the Himalayan foothills into China. It was the Army Air Force’s most dangerous airlift route, but it was the only way to supply Chinese forces fighting Japan — and things weren’t going well for China. The fact that they both survived is amazing.

Dad's diary of his tour of duty describes horrible things in a very matter of fact way including when he tied a rope about his waist and lowered himself part way out of the plane while it was flying in an effort to close the bomb bay door. His plane had lots of near fatal damage, his helmet was hit by a piece of shrapnel, he saw planes explode with no "chutes" so no survivors yet he was very matter of fact and continued on.

That last bit describes my Dad totally. He got on with it and mastered his fears at least as far as I ever knew. 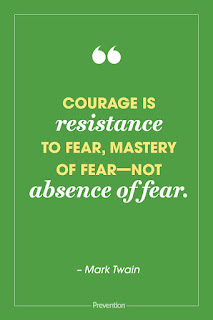 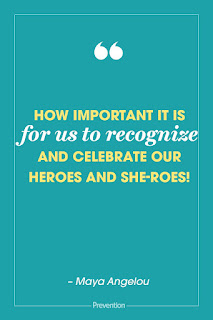 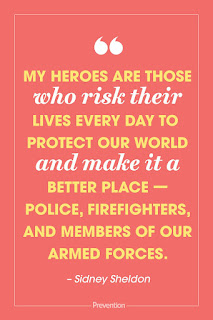 Week 5: A slow start to the shortest month

Someday I'll have to look up and remember why February only has 28 days - except for leap years of course. I have big hopes for this sho...

Juhli
I've been looking for a guide that will help me happily move through this phase of my life. I haven't found any that really work for me so I decided to create my own. Join me as I contemplate getting older while staying healthy, happy and having the life that fits me right now.

To Live Well, Laugh Often, Love Much
1. Keep making friends
2. Keep learning
3. Stay current including technology
4. Focus on being happy in the present
5. Have something interesting to talk about
6. Keep moving by exercising daily
7. Initiate and embrace change
8. Fill your days with meaningful activity
9. Give of yourself through volunteering and caring for others
10. Be proactive with healthy eating and lifestyle habits
11. Laugh - keep a sense of humor including in difficult situations
12. Celebrate well and often!

10. Work within the life I have right now