A year of tracking decluttering - not quite one a day 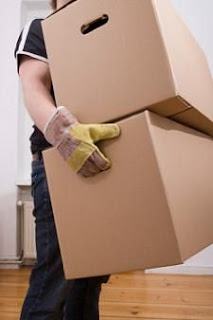 I started tracking our decluttering efforts on September 25, 2011 and in a year moved 289 items out of our house. Some were in fact replaced but at least we didn't hold on to the old ones! Some broke and had to be trashed but it is amazing how much we had in the house that we new no one would want even if we donated it.

I had hoped to remove at least 365 items and didn't reach that target. Yet I think we made progress and I'll keep at it.We started with a home that many people would say was already decluttered, but I know better. I didn't approach it like some people and sold only one item and that was yesterday. I don't mind donating things to a good cause.There is still much we don't use although we have the space for it now. Hopefully when we move in 5 years we will have a much smaller place and there is no need to let this stuff just get older because we can store it!